Queens Assault and Battery Attorney – With A Successful Track Record 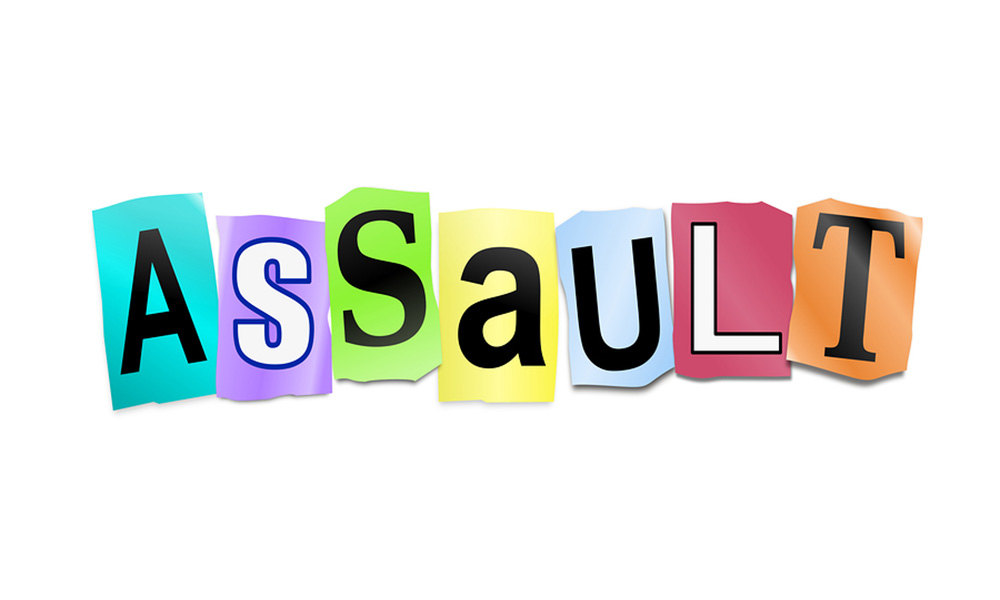 Assault and battery are considered violent crimes in New York and the laws that are on the books are designed to impose steep punitive repercussions for those found guilty of committing these crimes. They are categorized as two separate crimes in New York as a whole. If you’ve been charged, you need a New York assault lawyer in Queens who understands the laws and how to use the laws to protect his client.

Assault: This is defined simply as the threat of violence against another person. It might be threatening to slap or punch someone or it could be a threat to murder someone.

Battery: This is the charge many face when they are accused of carrying out their threats and inflicting actual physical violence.

If you have been charged with either of these crimes, contact an experienced Queens assault and battery attorney to defend your rights as soon as possible.

How are Assault and Battery Classes and Degrees Determined?

Within these two legal distinctions of assault and battery, New York State also has varying legal degrees it applies. For instance, a Class A misdemeanor could result in a one year prison sentence if found guilty. Class B felonies, if proven in a New York criminal court, come with even steeper punishments. There are many other factors that play a role in how someone is ultimately charged.

If you’re facing assault in the second degree charges, it’s because the district attorney believes your intent to cause physical injury to another person with the use of a deadly weapon or dangerous instrument was not only present, but that you actually followed through with the use of the weapon.

Assault in the first degree is very serious. It is used for those whose intentions include permanent injury to someone and it results in a disability, disfigurement or other catastrophic injuries and it includes weapons such as knives, guns, etc.

Another type of assault that is being used in recent years is gang assault. In Queens, these charges are used against those who intended to inflict serious physical injury to another person and then carry out the threats with assistance from two, three or more people.

If you’ve been charged with assault and battery on a New York law enforcement official and it can be proven you intended to cause serious injuries to the victim, this is considered aggravated assault and you will face harsh penalties, including a stiff jail sentence and possibly fines and restitution.

That’s just the tip of the iceberg. If you’ve caused injuries, you may find yourself facing a civil suit if the victim decides to file a personal injury claim. But first, you should face your criminal charges. It is absolutely crucial that you contact a qualified Queens criminal defense lawyer who has experience with assault cases if you’ve been charged with assault and battery. The sooner you and your attorney can put a strategic plan in place, the better the odds of a faster resolution. These types of charges can result in a significant time drain on your life, which is one more reason to have a lawyer guide you through this difficult and overwhelming process.

What Should I Say to the Police if I am Arrested for Assault and Battery?

From a psychological perspective, many people who are arrested want to clear the situation as soon as possible. They assume the fastest way to do this is to talk to the police as soon as possible and they believe that once they explain the situation, the police will send them on their way. It’s human nature to want to help, especially if it means ensuring the police or anyone else don’t see us in a negative light. That is absolutely the biggest mistake that people make and it’s also the one that can change everything in anything but a positive way. If you are arrested, your rights, known as Miranda, exist for a reason and we encourage each defendant to acknowledge them and then take advantage of those important rights. You should speak to police only after your lawyer has arrived to oversee the interview. The last thing you want to do is become your own worst enemy.

How Much Will a Criminal Lawyer Charge?

Each assault and battery charge has different circumstances and there are endless factors that further differentiate each case. We will need to review your case in order to give you an accurate estimate of costs. When you schedule your free consultation, we will discuss in length the costs associated with a vigorous defense.

Are Assault and Battery Charges in Queens Ever Dropped?

Many clients ask if assault and battery charges are ever dropped. There are a number of scenarios that can lead to a dismissal of the charges or a dropping of the charges before the case evolves in the New York court system. Self defense often plays a role in these dynamics and once the facts come to light, it may become obvious that there’s no crime been committed. If the charges are based on a fight where both parties participated or agreed to participate at any point, it could result in the charges being dropped. Other factors might include self defense or the defense of another.

It can be difficult to prove these types of cases, but it’s important to not underestimate the seriousness of the charges. It’s worth noting that while assault and battery charges unfold in a criminal court, sometimes they land in a civil court.

If you or someone in your family has been accused of assault and battery in Queens, remember this is a serious charge and it can mean a felony conviction. If you are convicted of a felony, you lose many of your federal rights, including the right to vote and the right to carry a firearm. There’s much at stake and the best first decision you can make is to reach out to a qualified criminal defense lawyer who knows the law and who has established a solid reputation in his area. As an assault and battery lawyer in Queens, David M. Mirsky has built a solid reputation as an aggressive symbol for justice. His decades of experience benefits those facing these types of charges. Collectively, our team has close to a century of experience representing clients in cases involving assault and battery, DUI, traffic offenses, and other charges. Our Queens criminal defense attorneys are here when you need us. We will work with you and go through the details of what you’re facing, your options and what to expect as your case moves forward. Remember your first consultation is free. Please contact our team of legal professionals today by calling 718-412-8322 or submit the form on this website.