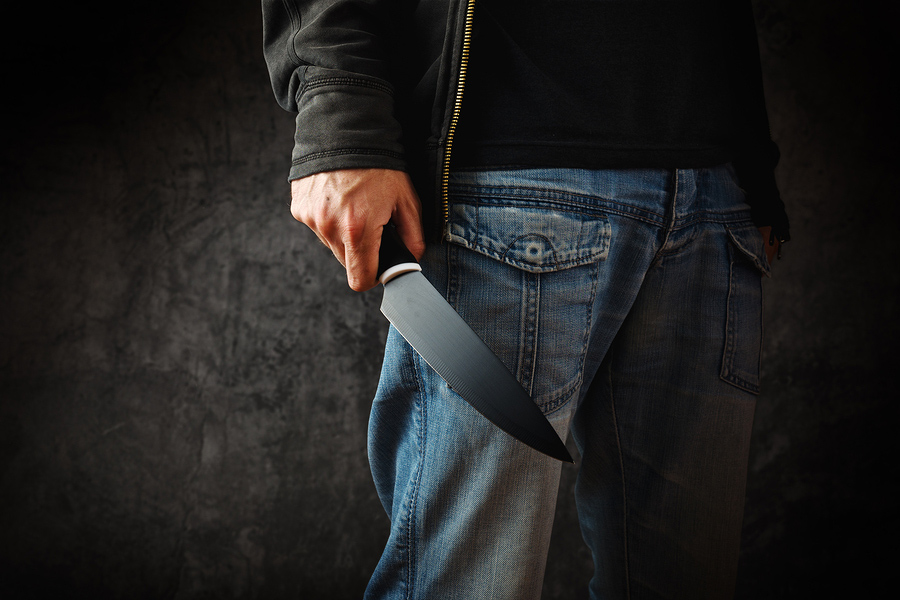 Homicide, murder and manslaughter are extraordinarily serious allegations and are seen as the most heinous crimes any one human being inflicts on another. For those convicted of homicide in New York, district attorneys in every county and borough focus on ensuring those convicted receive the maximum punishment allowed under the law. As a New York criminal defense law firm, our lawyers serve as formidable opponents for those district attorneys. We know that just because one is accused of murder does not mean that client committed murder.

There’s much at stake and if the verdict is guilty, it almost always means the loss of one’s freedom for many years and in some instances, the rest of his life. Parole isn’t always an option for them, either. Why would anyone accused of this crime seek out a lawyer who doesn’t recognize the “domino effect” of it affecting entire families or who does not yet possess the experience required for protecting a client from murder charges? Few decisions in this life are as crucial as those made in a murder defense. Choose your homicide lawyer carefully.

The lawyers at Mirsky Law Firm are dedicated to their clients and their families whose lives are as affected as the one accused of murder in Queens. With our well-established relationships with law enforcement community and an intimate understanding of the laws in our state, we are well-equipped to defend our clients with confidence and vigor. If you are facing a homicide charge in Queens County or if you are under investigation for homicide, speak to an experienced Queens criminal defense attorney as soon as possible after you have been arrested.

Why Would You Even Want to Defend a Murderer?

This is actually a very common question criminal defense lawyers are asked. We have a deep respect for the foundation this country was built on. David M. Mirsky and his team embrace the “innocent until proven guilty” standard. Not only that, but criminal defense lawyers serve as a balance for the legal sector as a whole, all with the goal of protecting our fellow neighbors, friends and communities from an unfair legal process Our Founding Fathers believed there should be high standards when it comes to proving someone’s guilt; especially if they’re accused of murder. We take our responsibility seriously and work to show our clients that trust was well-placed.

We work hard to ensure there are never convictions based on false or planted evidence, unethical, unreliable or lying witnesses or confessions made under duress. It stands to reason, then, that if we build our Queens criminal law firm on those beliefs, then we are also obligated to provide our clients a robust defense.

What is Criminally Negligent Homicide?

Because of the nature of this offense, a homicide charge is never classified as a misdemeanor. In New York, criminally negligent homicide is a class E felony. The prosecutors may seek a homicide conviction, even though there exists no intent to murder. The argument often concedes that even though it wasn’t premeditated, one’s recklessness or negligence resulted in the death anyway. If you are convicted in New York, you may face a sentence of up to four years for criminally negligent homicide.

How Does Aggravated Murder Differ from Murder in the First Degree?

In New York, these charges are far more serious and the state must successfully prove that the intent to cause the death of someone was there before the murder occurred. Additionally, at least one of the following conditions must apply for it to meet the aggravated murder test:

The murder victim was a public servant such as a firefighter, law enforcement officer, a doctor or a nurse or others in similar jobs.

What is Murder in the Second Degree in New York?

One may be charged with murder in the second degree if they have were involved in the premeditated killing of someone else. If the defense can successfully argue that their client was emotionally disturbed in that moment, he may be able to have charges reflect that distinction. Murder in the 2nd degree carries with it a punishment of at least 15 years in prison and up to life. Parole is possible for those convicted of murder in the 2nd degree.

In New York, manslaughter is defined in a number of ways, but if you’ve been charged, you need a Queens homicide lawyer who can vigorously represent you and argue your case.

Manslaughter in the 2nd degree is used if someone causes the death of another while in the act of a different crime. These deaths do not occur because of premeditation.

Manslaughter in the 1st degree might be charged if there is a belief that someone intended to cause physical injuries to another person, but instead their actions resulted in the victim’s death. Another scenario is if the death of a third party occurred in the effort of killing someone else. In some cases, a criminal defense lawyer will negotiate with a prosecutor to have the charges dropped down from murder to manslaughter.

If a death was unintentionally caused by a driver breaking other laws, including DUI or DWI, he may be convicted of vehicular manslaughter in the 2nd degree. Conversely, one may be charged with vehicular manslaughter in the first degree if their actions resulted in the death of another person because they were both driving with a suspended or revoked New York driver’s license or they were in the process of committing another crime. There are many considerations the state must take in account, but the one common denominator for those charged with any of these crimes is the need for an aggressive criminal law attorney who will defend his client throughout the process.

How Much Will it a Homicide Lawyer in Queens Cost?

During your first consultation, our Queens homicide lawyers will discuss the fee structure associated with our legal representation. Each client’s fees are based on a number of factors. Because we understand how stressful this will be for you and your family, we are diligent in our efforts of keeping your legal costs down.

We will also discuss the trial and the rest of the legal process that takes place after a police officer makes an arrest. It may be that your case will require expert testimony and that will require professional fees to the expert, his travel and other costs. Court fees are always a factor and if the judge sets bond that will set you free as your case is prepared, you can expect to have costs associated with paying the bonding company should you decide to go home versus remaining in jail during that period of time.

Homicide charges are serious and the impacts are far-reaching and permanent. We encourage you to contact our Queens criminal law firm and speak with one of our homicide lawyers. Our attorneys have experience defending clients in criminal cases involving violent crimes so we can help you achieve the best possible outcome for your case. Please contact us to schedule an initial consultation by calling 718-412-8322 or filling out the form on this site. Together we can find the right solution through a strong legal defense.